Your Guide to Notable Memorials and Monuments in Ohio

120+ Memorial Quotes to Write on a Memorial

Choosing the right memorial quote to engrave on a loved one’s headstone or commemorative monument...

The amount of history that surrounds us is fascinating—especially here in Ohio.

As the birthplace of eight U.S. presidents and the Rock n’ Roll Hall of Fame, Ohio is full of historical mementos—including significant cemetery memorials.

Continue reading to find out where you can visit famous late celebrity memorials, plus details on other notable monuments in Ohio.

>>> Click here to learn what makes a memorial “upright.”

>>> Take a look at the community memorials, monuments and sculptures Milano Monuments has designed.

>>> Download our Mausoleum Guide to learn what goes into the creation of these grand structures.

Each of these notable memorials in Ohio pay tribute to a lost loved one—something that your loved one's headstone can do as well. If you’re interested in learning more about the design and cost of memorials, subscribe to our blog and receive resources directly to your inbox. 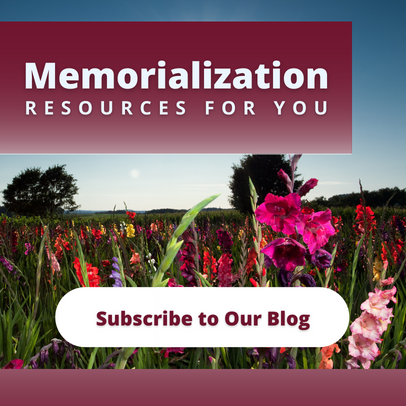 Can Cremated Remains Be Divided Between Family Members?
A common question we hear when families are purchasing a cremation urn is, “Can we split the...
How To Design a Basic Memorial
Designing a headstone for yourself or a loved one is an intentional and emotional process.  When...
15+ Memorial Quotes For Nature Lovers
In this blog series, we share meaningful memorial inscriptions you can use on your loved one’s... 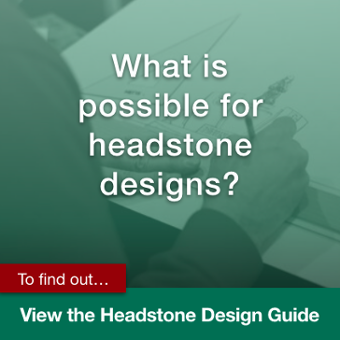