How We Remember: Chuseok, A Korean Celebration

During our “How We Remember” series, we’re exploring how memorialization is practiced throughout the world—across diverse geographic regions, cultures and religions. We want to explore how we are all connected in the universal experience of losing a loved one. Past articles in this series include:

In the U.S., Thanksgiving means family, turkey, pumpkin pie and football. But did you know that versions of Thanksgiving are celebrated all over the world?

Chuseok is Korea’s version of Thanksgiving and one of the most important holidays in the culture. It’s a time for families to gather in their hometowns to honor their ancestors, share amazing food and give thanks.

Although Chuseok officially falls on the 15th day of the eighth lunar month, it’s actually a three-day celebration that includes both the day before and after the holiday. Chuseok became known as a time of harvest and abundance due to the good weather often experienced during this time of year. Because of this, it’s when most Korean farmers choose to harvest their rice.

What Is the Origin of Chuseok?

There are differing theories as to how Chuseok began. One dates back two thousand years during the reign of the third king of Silla, an ancient Korean kingdom. Legend has it that the king ordered a 30-day weaving contest between two teams, and the team that wove the most would be awarded a feast. 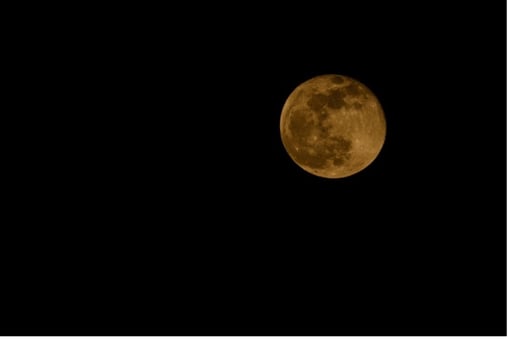 Others believe Chuseok originated when agriculture reigned supreme as a major part of daily life in Korea and was used as a worship ritual to celebrate the harvest moon.

Traditional Food and Customs During Chuseok

Many Koreans begin the day by holding a memorial service (Charye) to honor their lost loved ones. During the service, families prepare food and drink, and spread it out on a raised platform or altar as an offering to ancestors. Bowing is performed in a certain order based on a person’s gender and age as a way of giving thanks and wishing for luck in the coming year. 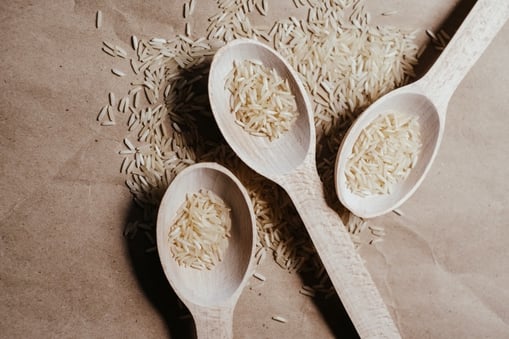 Traditional foods served during Chuseok are rice wine, freshly harvested rice and songpyeon (half-moon rice cakes made with finely ground new rice and filled with sesame seeds, honey, red bean paste and chestnuts). Even though Chuseok is celebrated during a full moon, folding songpyeon into a half moon shape is supposed to symbolize good luck in the future.

Other traditional Chuseok dishes include:

After eating, Koreans perform another custom, called seongmyo, where they visit the graves of their ancestors and hold a simple service to show respect and appreciation. During seongmyo, family members clean the area around the grave by removing weeds and debris, trimming bushes or planting grass.

A modern-day custom during Chuseok is to present the host family with a gift. Some people also choose to give gifts to friends and business associates as a gesture of goodwill. Customary gifts include: 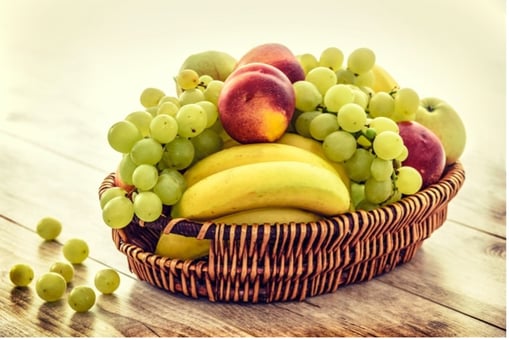 As a celebration of harvest and abundance, Chuseok is a joyful time marked by games, wrestling and dance performances known for both their symbolism and entertainment value.

Ganggangsullae is a traditional folk dance. It’s performed by women in colorful dresses known as hanboks, to bring about a fruitful harvest. While gathered under the full moon, the women dance hand in hand in a circle.

Ssireum are wrestling matches held in a circular sand pit. Two opponents (usually men) wrestle while holding each other’s belt, called a satba, with the objective of pulling the other person’s upper body down on the ground.

Sossaum, or Korean bullfighting, isn’t as violent or gruesome as Western-style bullfighting. Bulls don’t fight until the death, instead they fight until one is too tired and either collapses or runs away. Its purpose is to entertain but also to showcase how well a trainer raised their bull.

Join Us on Our Journey to Remember

We publish weekly articles about memorialization, with the goal of helping families remember and honor their loved ones. Subscribe to our blog for future resources and articles.