How We Remember: All Saints' Day, All Souls' Day, and Día de los Muertos

During our “How We Remember” series, we’re exploring how memorialization is practiced throughout the world—across diverse geographic regions, cultures and religions. We want to explore how we are all connected in the universal experience of losing a loved one.

Candy, costumes and spooky movies dominate American culture around Halloween, but the historical relevancy of the holiday is based in remembrance and memorialization.

Memorialization is the act of preservation. When working with families, we stress memorialization’s importance in helping surviving family remember and honor their loved ones. It comes in many forms—ranging from ceremonies to gatherings to physical pieces of remembrance, like a memorial or urn.

One important element of memorialization includes significant dates throughout the year. These days call for us to slow down, reflect and remember lost loved ones.

In this article, we’re talking about the origins of Halloween, and how different cultures and religions have corresponding holidays and customs where they remember and honor those who have passed away. We specifically discuss All Saints’ Day, All Souls’ Day and Día de los Muertos.

What Is the Origin of Halloween?

The origins of this memorable day date back to the ancient Celtic festival of Samhain. The pagan festival, celebrated on October 31, marked the end of the summer and the harvest, as well as the beginning of the coming winter.

According to Irish mythology, Celts believed that supernatural beings and the souls of the dead were able to enter the world on this day. Druids—the Celtic priests—built sacred bonfires, the people wore animal masks, and everyone celebrated the all-day affair.

By 43 A.D., the Roman Empire had conquered the majority of Celts and adopted their fall festival, creating two new holidays. The first commemorated the dead, and the second honored Pomona, the Roman goddess of fruit and trees.

Transitioning from the Celtic Festival to Halloween as We Know It

In 609 A.D., the Catholic feast of All Martyrs Day was established and took place on May 13. Later, when Celtic culture was infused with Christian influences, it was moved to be observed in place of Samhain on November 1. In 1000 A.D., the church created All Souls’ Day for the following day, making a day to honor all of the deceased.

These dates have clear roots in Samhain, and were even celebrated similarly, with “big bonfires, parades, and dressing up in costumes as saints, angels and devils.”

The term “Halloween” is derived from the Middle English term “Alholowmesse,” meaning All Saints’ Day.

What Are All Saints’ Day and All Souls’ Day?

Now that we’ve explained the origins, what actually are these two religious holidays and how are they celebrated today? 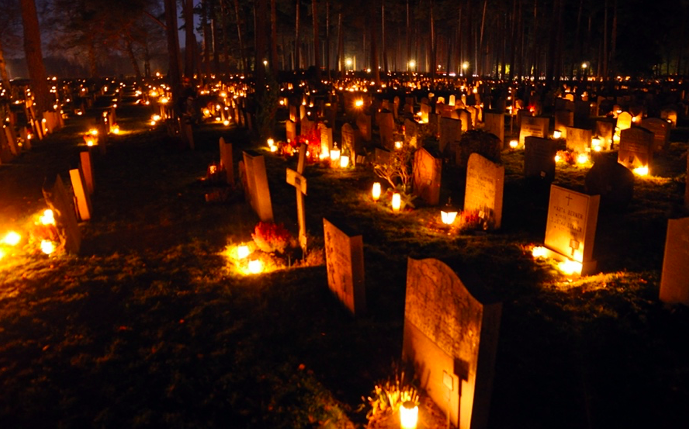 All Saints’ Day, observed on November 1 by Roman Catholics and other Christian denominations around the world, honors the saints that have attained heaven. In the Catholic Church, it is considered a Holy Day of Obligation where Catholics attend Mass on that day.

The following day is All Souls’ Day. It is a day of prayer and remembrance for all those who have died.

How Are All Saints’ Day and All Souls’ Day Celebrated?

These two holidays are celebrated across the world, many with unique beliefs and customs: 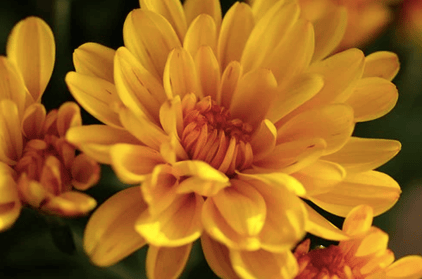 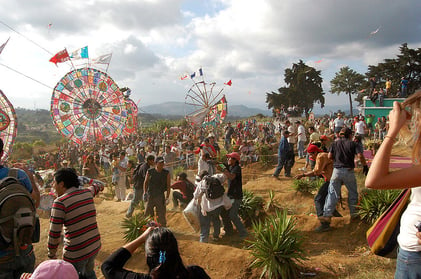 The common thread throughout these days is the importance of acknowledging and honoring those who have passed away. The end of October and beginning of November are not just a time for candy and costumes, but are rooted in memorialization.

What Is Día de Los Muertos? 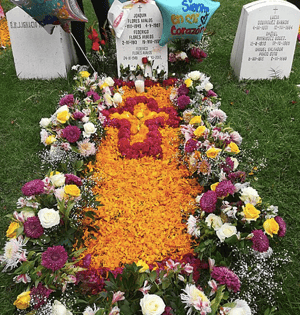 Día de los Muertos, or the Day of the Dead, is a combination of indigenous Aztec rituals and Catholicism. It is a public holiday in Mexico, and the celebration has been adopted in other parts of the Americas and by people everywhere of Mexican heritage. Festivities begin on October 31 and culminate on November 2 (All Souls’ Day).

During the three-day festival, the deceased are honored with private altars called ofrendas. Each is built in honor of an individual and adorned with calaveras (which represent the human skull), marigolds and favorites of the person.

Because they believe the deceased would feel disrespected by mourning, Día de los Muertos is a true celebration featuring activities they enjoyed in life. This message is important to those of us who celebrate Halloween and enjoy the day with our friends and family. Our lost loved ones can be remembered through our celebrations. 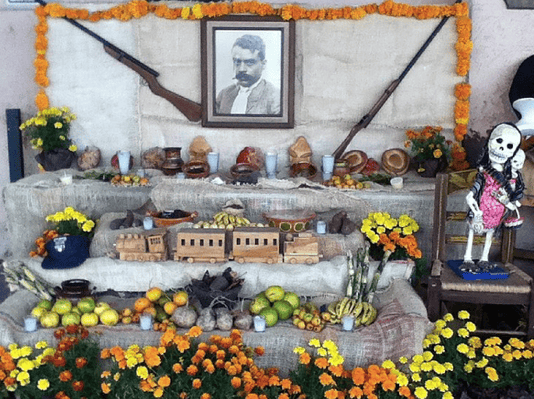 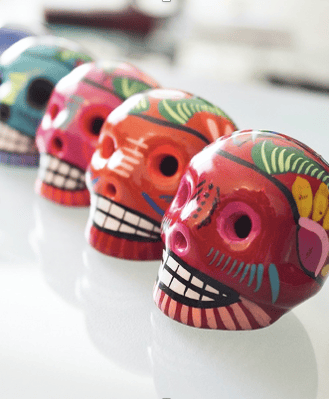 The animated Pixar film, Coco, celebrates Día de los Muertos through the eyes of a child. We discuss this moving film in an earlier blog post, 5 Movies About Grief that Show Us How to Cope with Loss.

Join Us on Our Journey to Remember

We publish weekly articles about memorialization, with the goal of helping families remember and honor their loved ones. Subscribe for future resources and articles.